It's a great idea... if you can get it to work. We discuss the hoops that need to be jumped through.

The topic of integrating fire systems and security systems is one that has been around for the last 30 years or more.

Convenience for the user and reduced cost through the sharing of infrastructure are usually the prime drivers for the idea of integrating these two systems into one product. As such, various products have been developed over the years in an attempt to bring these two very different systems together and bring a seamless experience for the user.

However, full integration between a fire alarm system comprising of a control panel, detectors, sounders and call points, and security systems that may include a range of products such as motion sensors, access control, or CCTV can present a range of problems both technically and through contrasting requirements.  As such, there are many aspects to consider before integration can be successful.

In the past these issues have proven insurmountable. However, with technology advancing so rapidly and concepts such as I-O-T and PoE (Power over Ethernet) becoming more and more understood the time for change may be soon upon us. For advances to be made it is however important to understand the underlying issues. 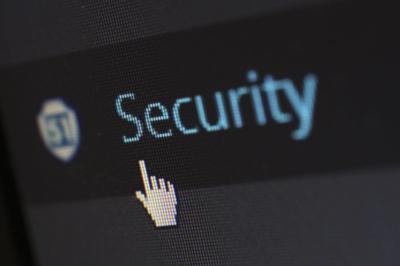 While it is pretty clear that the data transfer requirements of a CCTV system are much higher than that required for intrusion, access control, and fire systems, there are still other issues that make technological integration traditionally uneconomic.

Fire systems need to operate robustly over extended periods following activation. Intrusion systems need to be fast in response to ensure that they cannot be tampered with but continued operation beyond detection is not so critical. In addition, fire systems need to provide greater alarm current to power sounders and beacons throughout the building for evacuation.

Intruder systems have no such requirements as they only usually have one or two sounders plus communication to an Alarm Receiving Centre (ARC). This has lead to divergent technological implementation classically highlighted by Security Systems being predominantly 12V while fire systems tend to be 24V.

In the same way, fire systems have developed to provide power for sounders and beacons over two cable cores as well as adding isolators to ensure circuit integrity. If the systems were fully integrated then the cost implications for intrusion products would be uneconomic.

One of the primary issues to address is that fire and security often have opposing requirements, making full integration difficult.
The classic example of the contradictory requirements of fire and security is that of door control. In principle, security requires doors to be shut, locked, and impregnable. Fire safety requirements of course require doors to be opened and their use unimpeded. For many applications the requirements for fire safety have resulted in standards that effectively prohibit control of doors in the event of fire via access control systems. BS7273-4 requires that doors are released not only in the event of fire but also for power supply faults, cable faults, detector removal and/or isolation.

Another key difference between fire and security revolves around threats to the system. The fire environment is relatively benign, with little reason for human tampering and a constant inflexible risk. The world of security is somewhat different. Malicious targeting of the system is inevitable and a dynamic risk that needs continual development of countermeasures. Using todays available technologies within the current regulatory framework, the imposition of additional and evolving security measures to fire systems would again increase costs prohibitively.

It seems at every step that small details between the differences in fire and security are enough to separate them.  The dream is to have one simple user interface for multiple systems in these smartphone-dominated days. However, the devil is in the detail.
It is very usual for marketing & design-oriented staff to bemoan the old fashioned (even ugly) design of fire alarm panels.

However, the requirements of EN54-2, the European standard for CIE (Control & Indicating Equipment), are quite prescriptive and compliance to different national requirements further inhibits the potential for stylish and appealing designs. When these factors are taken into consideration the advantages of integration into a single panel lose all attractiveness; even the positioning of the different panels highlights the issue. Fire panels must be conspicuously placed in the main entrance while an intrusion panel is expected to be much more discrete. 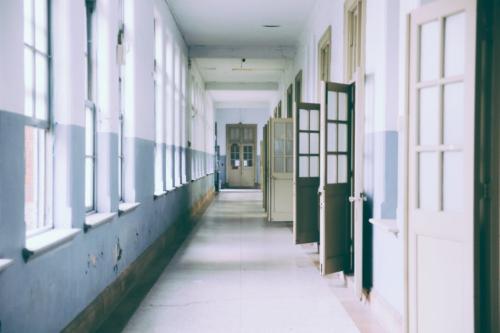 Fire differs from security in being covered by CPR (Construction Products Regulation). This requires that all fire alarm products covered by a harmonized standard are tested and approved by a notified body.

It is illegal for a manufacturer to place onto the European market any product without the related DoP (Declaration of Performance) associated with this approval. It can already be a challenge for manufacturers of multi-function fire products (e.g. combined detector/sounder/Beacon/Isolator) to maintain all relevant approvals in the event of any standard amendments.

In addition, it becomes increasingly difficult to update products with new features. An improvement to the intruder features of a combined fire and security product might need to have a delayed market introduction due to re-approval of the entire product for CPR. This delay will typically be between 18-24 months.

Aside from the regulatory issues of creating a fully integrated product, there is another issue: the common connection to the emergency services. The latest 2017 edition of BS 5839-1 accepted the common practice of fire alarms being connected to Alarm Receiving Centres (ARC) using the intruder alarm communicator rather than a designated and separate fire communicator.

Finally, the performance of the Alarm Transmission System (ATS) itself needs to be carefully selected.  Faults on the ATP (Alarm Transmission Path) need to be promptly recognized by the ARC when associated with the fire alarm system. These will be treated as a fault and lead to the service organization being contacted. Intrusion systems require that faults on the ATP are treated as potential hostile acts and would lead to the police being called. The fault detection times are therefore normally set longer to filter out sporadic faults and reduce the possibility of false alarms.

The positives: management and maintenance

Integration of fire and security has been successful at management station level. BMS (Building Management Systems) typically provide PC based graphics packages and integration software to bring fire and security functions together while maintaining the different systems core independence. These allow one user interface for security personnel to monitor fire and security systems with one software package.

Interactions can be set up between the systems. For example, a fire within an area could activate a CCTV camera in the same location. An operator could then quickly confirm the possible cause of the alarm. Such systems give a tantalizing view of the possibilities of full integration at field device level. 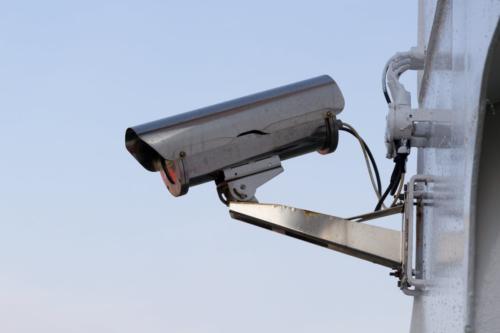 Integration also raises the prospect of maintenance cost savings with both systems being serviced in a combined visit from one service engineer who can be trained on a single combined system programmed via a common programming tool.

Once again though the savings are not as clear in practice. An engineer still needs a detailed understanding of the two disciplines and the features required in the tool will be so different that it would essentially be like learning two tools. Worse still, the engineer needs to be very aware of the impacts of any change made in one discipline to the other.

When reading the above it is fairly obvious that using todays technology common in the fire and security alarm sector there is little hope of full integration of fire and security alarms. However, as new technologies become more readily available, providing open protocol connectivity and redundant wireless transmission capabilities, the full benefits of integration could soon become standard.

Modern systems can be based on a single protocol incorporating many different security and safety functions including fire, intrusion, gas detection, CCTV, access control, water sensing etc. Some functionality will be transferred to the cloud with associated user experience enhancements and increased data mining allowing product improvements based on real time field-based experience.

Maybe then, after 30 years of dreaming, we are finally on the edge of realizing full integration.