04 September 2017 by Will Lloyd, Technical Manager

False alarms are a real problem.  Earlier this year, a government report highlighted the fact that 44% of Fire and Rescue callouts turn out to be false alarms (yikes).

Now I know you don’t need me to sit you down and bore you to death with a lecture about how false alarms are a bad thing – the cost to businesses, the disruption, the annoyance to members of the public, the cost on time and resources to the fire and rescue services…

Ahem. Sorry, seem to have rattled on a bit there.  The point is, false alarms are bad, but they can be avoided.

If you are a member or have been familiar with the FIA for a while, you might remember a research project called ‘Live investigations of false fire alarms…’ (our mini-news series on YouTube covered it in 2016).  If you don’t remember, it was a project between BRE and FIA which involved examining and analysing the reasons behind every fire event that FRS in Glasgow responded to over a set period of time. 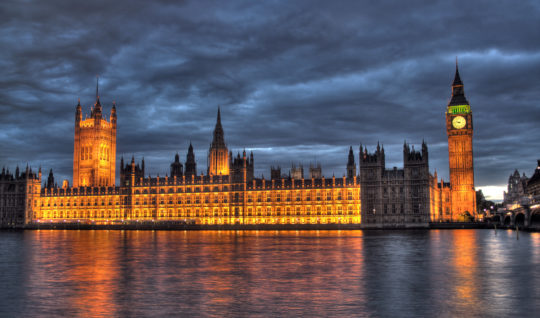 The report (which can be looked at here) then went on to make a list of recommendations based on the findings.  One of the key reasons for false alarms turned out to be accidental activation – caused by things like hospital trolleys banging the manual call point, causing it to alarm.

The report also highlighted a bunch of other areas too – making a total of 36 recommendations for reducing false alarms.

Instead of letting this new research slowly gather dust and cobwebs, the FIA councils decided that action was needed.  The FIA’s Fire Detection & Alarm Council in particular examined the recommendations in detail and began their own research and development project to see which recommendations from ‘Live investigations[…]’ could be included in the standards.  The Council then worked with BSi and others to present their own recommendations for changes to BS 5839:1. These changes will now be included in the update to the standard – including the recommendation that all manual call points be fitted with covers to reduce false alarms.

This isn’t the only update to the standard, however, and the FIA was heavily involved in making further changes alongside the one highlighted above.

In order to keep fully up to date with the changes, the FIA will be presenting three fully accredited CPD seminars in different parts of the UK (I’ll be covering two of them myself!).  The event will be free to attend and will cover all of the changes made to the standard.
Presentation dates/locations:

Spaces are limited and early booking is advised to avoid disappointment.