Women in the Fire Industry Association

It was proposed, and nobody supported the suggestion, that ‘ladies holding directorships or high executive positions in member firms’ be permitted to attend Council meetings.

In 2016 we are of course much more enlightened and have two ladies as Board members, however, we remain a very male dominated industry! 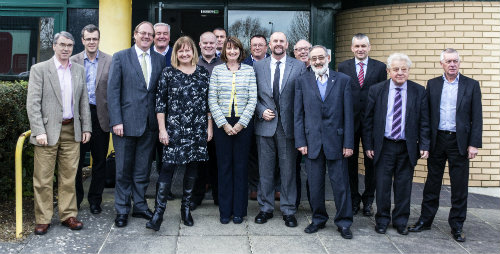 February 1968. Following a very successful technical meeting we had held with the GPO (the state monopoly that ran the telephone system) on the line carrier system, we saw the printer’s proof of an article by the GPO written for the Security Gazette. We had thought for some time that the GPO didn’t have much sense of security, and we found a worrying amount of technical detail in this document, which we thought might be less of a publicity triumph and more of a handbook for future burglars if it were published.